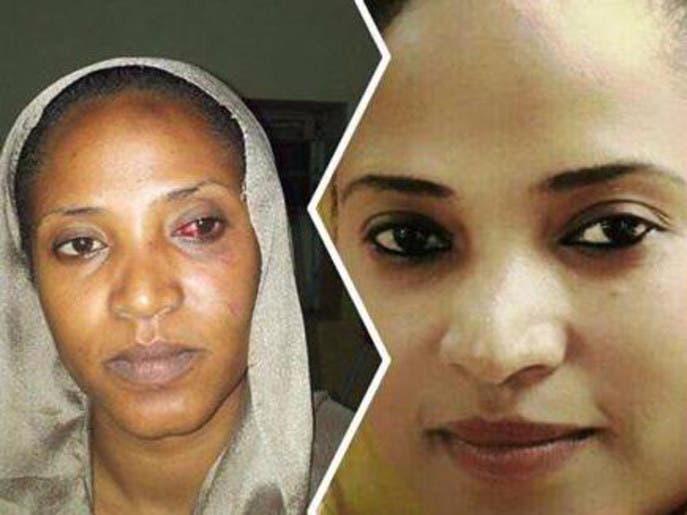 A Day In Hell: testimony of Rania Mamoun

Rania Mamoun, an award-winning novelist was arrested in Madani with her sister and brother while protesting on September 23. They were released in the evening of September 24. This is her testimony.
A Day in Hell: my testimony from our arrest
Rania Mamoun
What happened to my brother, sister and I is not an oddity, it is aligned with the policy of this state and its methodology of country management and subjugating its citizens. This continued happening for nearly a quarter of a century, Sudanese people were killed, some disappeared and many were displaced. The occurrence of many illnesses; physiological, psychological and mental are endless, and the fate of the rest is still unknown.
For nearly a quarter of a century, Sudanese have been arrested, violated, tortured and killed in cold blood, without the blink of an eye or shiver of the heart . Who hasn’t heard of ghost houses and what takes place inside; the egregious violations of the body uprooting the spirit and scratching human dignity with sharp nails, dropping sad and fresh blood on the floors and walls of these prisons. 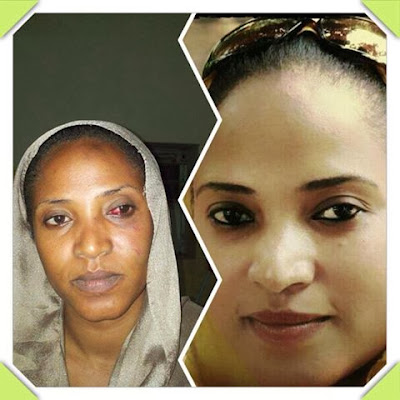 How many tears were shed; not out of fear, panic or a collapsed will, but tears of humiliation. How many tragedies and suffering flooded young and old, women and men, and all those who fell in the clutches of the organs of the Northern-led totalitarian Islamic state.
The National Intelligence and Security Services (NISS) and police, as well as informal brigades and factions are trained and brainwashed to channel hatred towards the people. Looking closely you can observe that those carrying out the orders of the authority generally belong to a particular segment of society. Most of them are uneducated or have minimal education and their families have been nestled in poverty and a hard economic state for generations. These oppressed people are also distressed by the injustice despite their surrender to it. Thus, recruiting members from this segment is ideal, whereas they are exploited to transform their sense of deep injustice into hatred and hostility.
They are brainwashed into whatever mold and trained to use violence and even killing. Eventually they are released to vent out their feelings of injustice perpetrated by the authorities towards them, but instead of directing this towards the regime, their rage is towards the people.
This anger, hatred and revenge is exactly what came out on the bodies of my brother, sister and I. Brutal beating, stemming from cruel hearts that enjoy torturing like a walk in the park. I can’t describe what happened as a beating or even cruel beating, or any other attribute; because what I experienced overrides any characterization. One can’t get the exact feeling of indescribable pain unless one lives through it; pain can’t be described it has to be experienced.
While inside my cell, I thought about those who went through this experience and felt how strong they must have been.  Before that, I felt their pain and united with it, as I united with the pain of my brother bleeding without treatment and united with the psychological pain of my sister (a diabetic) for having to go through such a bitter experience.
This happened on Monday, September 23, 2013 , about five forty-five in the evening. We were arrested from a peaceful demonstration in a nearby neighborhood condemning the decision of the removal of fuel subsidies, which would deteriorate the already terrible economic situation. 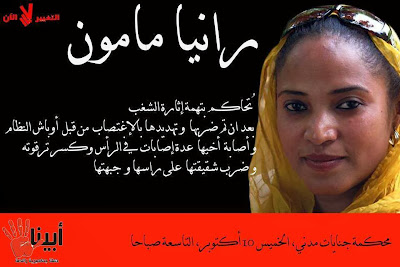 On Thursday October 10, 2013, the novelist Rania Mamoun along with her brother, Al Sheikh and her sister, Arfa will stand trial at 9 a.m. at Wad Madani’s criminal court. They are charged with “inciting riots” as a result of their participation in a peaceful protest in Wad Madani on September 23, when they were arrested and detained for 24 hours without allowing them to go to the hospital or see a doctor, although Al Sheikh was bleeding and lost consciousness.
GIRIFNA urges the public to show solidarity to Mamoun and her siblings by attending their trial on Thursday morning.

Mamoun told GIRIFNA that her trial is not the only one and that group/collective trials of peaceful protesters are ongoing in Madani with at least 45 persons having faced trial up until today; with publishments ranging from paying a bail to flogging or imprisonment. And with charges ranging from “vandalism” to “disrupting the public peace” and/or ” inciting riots”.
Some of those facing trial are minors less than 18 years of age, and have been referred to the Juvenile court. A lawyer, who prefered to stay anonymous, told GIRIFNA that she alone was defending seven minors or children, and she believes there are many more. She also mentioned that judges are often misleading the lawyers by either changing the location of trials at the last moment or not giving clear information about the time and location of trials.
Update:
The trial of Rania Mamoun, her siblings and others was delayed to October 23. There was a large number of people attending including  40 women activists who organized a stand with banners on Nile street in front of the court. 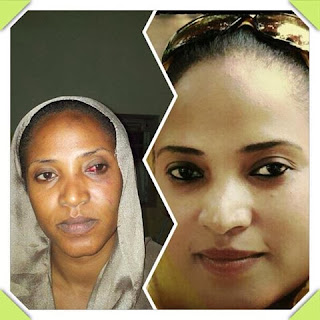 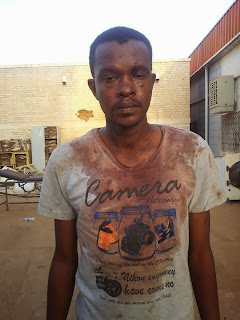 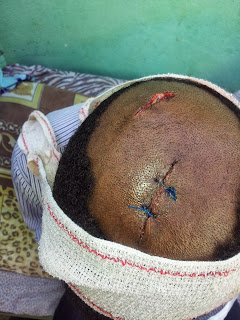 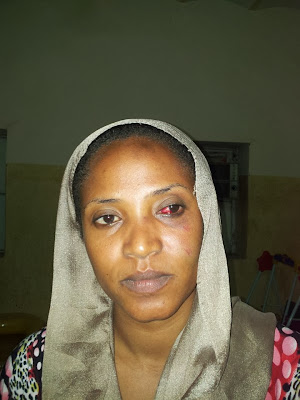